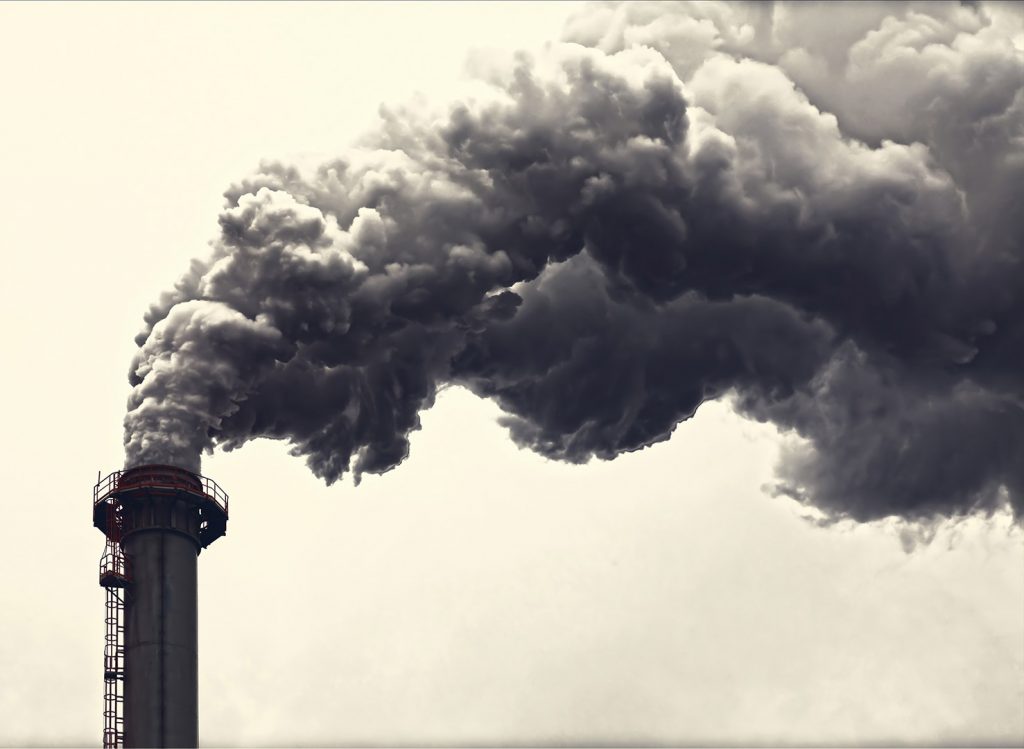 According to the Baltimore Sun, The Environmental Integrity Project and Lower Susquehanna Riverkeeper warned Talen Energy that they and other groups plan to file a lawsuit that alleges “…toxic pollutants are leaching out of ash and waste pits at the Brunner Island Generating Station in York County and washing into the Susquehanna,” a river that’s vital to the community for drinking water, fishing and boating, and agriculture. The Brunner Island power plant is located about 20 miles southeast of Harrisburg, Pennsylvania.

Riverkeeper, Ted Evgeniadis, noted elevated levels of arsenic, boron, sulfate and lithium in a creek and groundwater springs that flow into the Susquehanna River near Brunner Island and about 50 miles upstream of the Chesapeake Bay.

In Pennsylvania, the warning by the environmental groups puts into motion a process that could eventually end up with federal regulators being involved, and Talen Energy has just sixty days to respond with what it will do to stop the toxic waste problem it’s allegedly causing to the surrounding area’s two beloved bodies of water, the Susquehanna and the Chesapeake Bay. During the 60-day period, Talen Energy will have the opportunity to address the health and environmental concerns brought by the groups that could potentially file the lawsuit.

Environmental Integrity Project attorneys said the Brunner Island has failed to contain coal ash and other waste products, which are in ponds and landfills that are leaking or not properly lined or lined at all. Environmentalists claim that the high levels of toxins found in the local waterway, Black Gut Creek, “could only be explained by leakage,” which is a violation of the Clean Water Act and the Pennsylvania Clean Streams Law.

Another issue is that Evgeniadis said he found a pipe releasing waste from the ash ponds that may not be regulated by a valid water quality permit; with the pollutants being released not aligning with any approved water discharge pipes, Brunner Island permits may be incomplete or inaccurate as they currently stand.

This is not the first time the Brunner Island Power Plant has been ordered to make changes. After years of environmental concerns from various groups, Talen Energy’s Brunner Island location is set to stop burning coal altogether by the end of 2028 under a recent settlement with the Sierra Club, an environmental group founded in California in 1892. Three of Brunner’s coal-fired power units built in the 1960’s were retrofitted in 2017 to make them capable of burning natural gas. Waterkeeper Alliance and PennEnvironment have now continued the fight and these groups are working hard to ensure the health and safety of the area’s vital natural resources.

Lynn has been writing web content since 2007 after a lengthy career as a middle school English teacher and administrator. Writing web content seemed a natural progression following a career teaching adolescents about the beauty and the power of the written word, and she quickly got hooked on the challenge of writing SEO- and reader-friendly content that could be found on Page 1 of Google and other search engines.

Having written content for physicians and attorneys for the first few years of her writing career, Lynn has most recently produced original, informative, entertaining, and relevant content for the entertainment industry, the automotive industry, senior communities, pet rescues and numerous other businesses hoping to increase website traffic and page views for all clients looking for informative, vibrant content.